Nuts, without a doubt, are some of the world’s best foods. They are rich in energy and nutrients and can even lower one’s risk of diabetes and heart disease.

While there are many nuts that provide these health benefits, the mildly sweet almond proves to be one of the best, if not the most popular. After all, the almond’s nutritional value makes it one of the healthiest foods in the world.

Where do Almonds Come From?

Almonds are derived from the Prunus dulcis tree, a species native to Iran and the Mediterranean. It grows best in such regions, as the tree thrives in optimal temperatures of 15 to 30 degrees Celsius.

The almond tree has long been domesticated by our ancient forefathers. Excavations show that it has been cultivated in as early as 3000 BC in the ancient sites of Jordan. It was even imported in Egypt, as almond nuts were also found in King Tut’s burial site.

The deciduous Almond tree is popularly known for its delicious output, which is not actually a nut, but rather, a drupe. The almond fruit has an outer covering or hull that is leathery and thick in composition. Inside this is a shell that bears the almond nut most people love.

Through globalization, almonds are now cultivated in Southern Europe, Northern Africa, and most notably, in California, USA. The latter provides 59% of the world’s exports, made possible by the 1 million hectares of land used for such trees.

I am on a mission to transform lives through personalised wellness coaching and support. I help people discover wellness and the power of possibility to live a better life and achieve a healthy lifestyle by supporting them in reaching their wellness goals and making sustainable lifestyle changes. 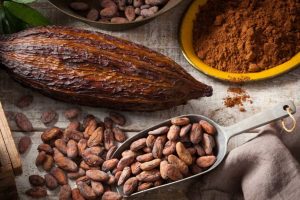 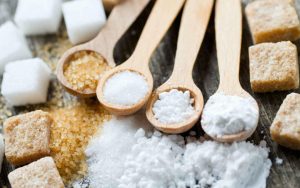 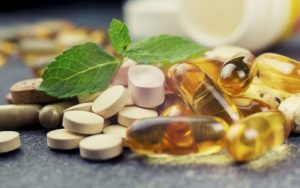